Hammers see off the Colts 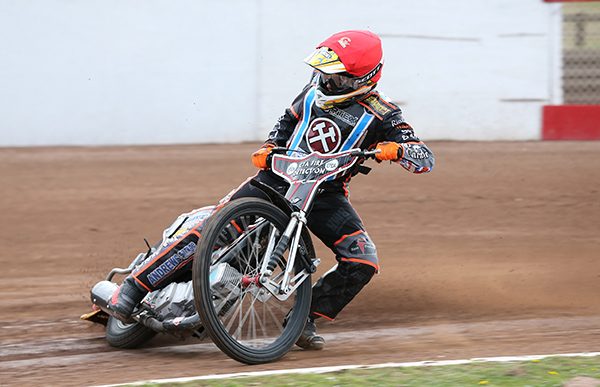 Morley went unbeaten from five rides and played the last heat hero as the Vortex Hammers battled to a hard-fought triumph.

It was a night to remember for the Purfleet outfit in their first home meeting in the Travel Plus National League. 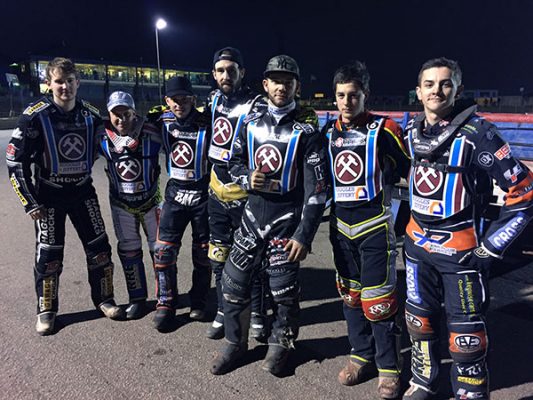 And team boss Kelvin Tatum was delighted with the performance of his side.

Said Tatum: “We were under no illusions that they’d be a good side and that proved to be the case.

Fortunately we managed to come out on top in a last heat decider, and that was a great result for us.

It was a tough meeting but we managed to get the job done, and we’ll look forward to our next meeting now.”

Heat leader Zach Wajtknecht suffered just one defeat for the hosts as their top two powered them to victory.

David Mason and Alfie Bowtell, who won the April rider of the month award, delivered solid scores in the engine room of the side, whilst Nick Laurence also provided a race win.

And although George Hunter and Jamie Couzins struggled to make a major impact, they contributed a couple of points apiece to see their side over the line in a tight encounter. 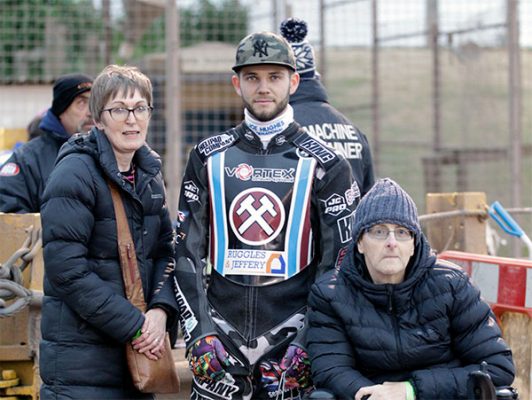