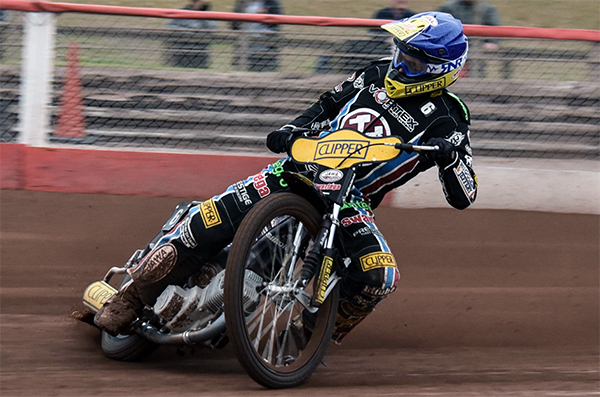 Lakeside coach Kelvin Tatum knows they are set for a vital two days as they prepare for two clashes with fellow play-off hopefuls Swindon.

The Vortex Hammers will travel to the Abbey on Thursday looking to inflict a third successive home defeat on the Robins.

They will then host the return fixture at the Arena-Essex Raceway on Friday (8pm) as they aim to extend their winning home record to eight meetings.

Tatum admits it could be a season-defining spell as they aim to bolster their top four bid.

He is keen to see them bounce back from a defeat at Belle Vue in their last away fixture to add to their tally on the road before claiming another three points at Purfleet on Friday.

“After another frustrating night on our travels at Belle Vue a few weeks ago we are going in search of some points on the road,” Tatum said.

“Swindon are a totally baffling side because they’ve got such a great team yet they’ve been very up and down early doors. The outcome of these meetings could be huge when it comes to the reckoning for the play-off places, and we’re going to have to be at our very best once again.”

The Purfleet outfit will be without Kim Nilsson for the trip to the Abbey due to a meeting in Sweden. The rider replacement facility covers for Nilsson, whilst Edward Kennett retains his spot to take on his former club.

Lewis Bridger returns to the main body of the side, with Lewis Kerr subsequently dropping back down to reserve as they aim to improve on a 50-40 defeat when they last visited Wiltshire last month.