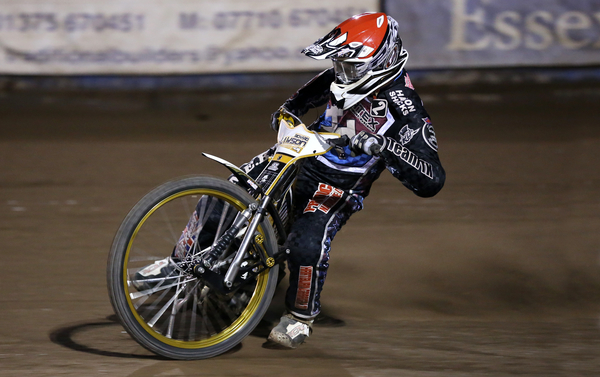 The Vortex Lakeside Hammers will be well represented in the second British semi-final which takes place at Rye House on Wednesday.  Richard Lawson and Lewis Bridger all take part, and will be aiming to finish in the top-seven places to qualify for the Final at Wolverhampton.

Fast track reserve had been scheduled to take part, but has withdrawn to allow his shoulder injury more healing time ahead of his World U21 Qualifier.