One team thanks another 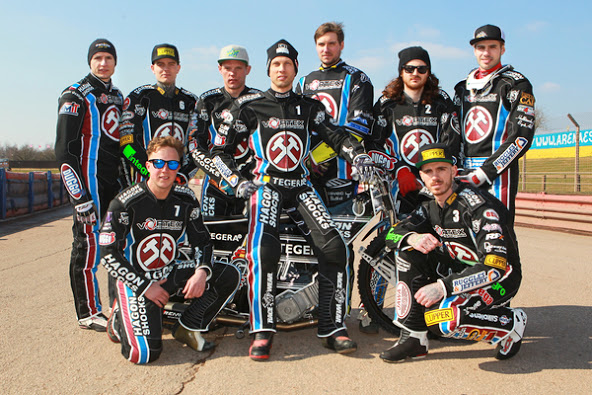 The Vortex Hammers, basking in their terrific victory over the Wolverhampton Wolves, live on Sky Sports last night, want to pass on their thanks to the other team that has played its part in the successful start to the season, namely the track crew headed by Gerald Richter and Ken Driscoll.

The guys worked tirelessly into Tuesday night to overcome the torrential rain that had fallen all day and then had to start again from scratch when an unforecast heavy shower left the bottom bend under water only hours from start time.

To provide racing lines and action of the calibre that was witnessed last night is a credit to their combined efforts. 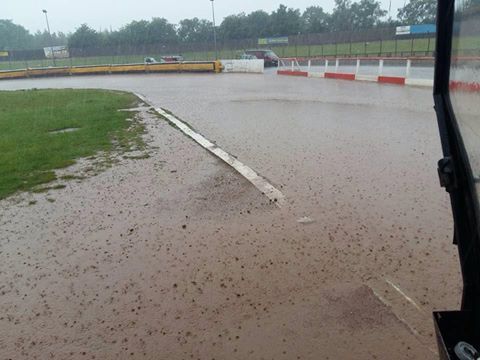 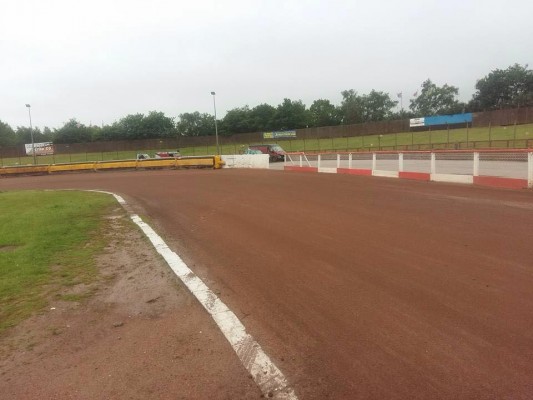