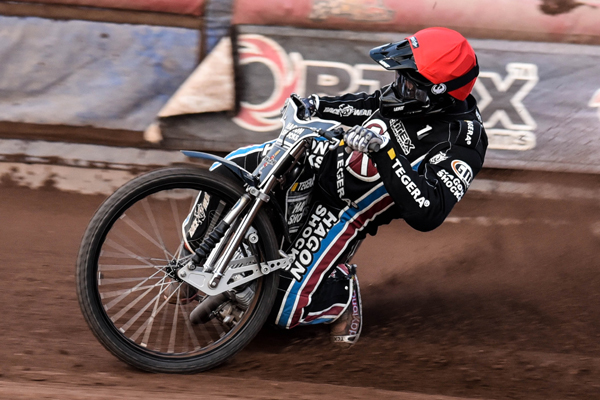 Lakeside chief Jon Cook has vowed to do everything possible to get the club’s play-off bid back on track.

The Vortex Hammers went down to a shock 48-42 home defeat at the hands of a patched-up Poole side who only had two of their starting seven riders available.

It was a savage blow which casts a shadow over their challenge for a top four spot and they need to bounce back with home wins over Wolverhampton (July 15) and Swindon (July 22) later this month.

Said Cook: “I will be talking to the riders and key members of staff at the club on a private basis in the days ahead.

“We have to move forward and do whatever it takes to get the club back on the road to the play-offs.

“Apart from that, as for the result and performance against Poole, I addressed the issue with supporters on the night and there is nothing more to add where that is concerned.”

The Vortex Hammers were undone by a Paul Starke masterclass with 16+1 and 2012 world champion Chris Holder continued his fine run with 15.

Andreas Jonsson notched 11 for the home side who were without Edward Kennett.