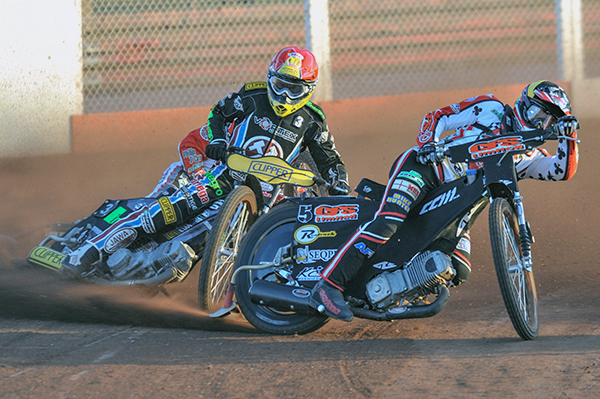 Lakeside will look to take a crucial step towards the Elite League play-offs when they travel to Swindon on Thursday (7.30).

The Vortex Hammers will head to the Abbey with high hopes of adding to their points tally in a fixture swiftly re-arranged after being postponed last week.

The Purfleet outfit will head to Wiltshire without inspirational No.1 Andreas Jonsson due to a Polish League fixture, whilst Swedish racer Kim Nilsson is riding in his homeland.

Co-promoter Jon Cook admits the situation is far from ideal – but having drafted in Craig Cook as a guest, he is backing their depleted side to come away with a positive result.

Said Cook: “It’s another quiet week for us with just a trip to Swindon, which we took at short notice to help them out.  We go there with no Kim Nilsson due to a meeting in Sweden, and Andreas Jonsson is also missing because of a re-arranged Polish fixture.

It’s not ideal, but we’ve managed to get Craig Cook in to guest so hopefully it won’t affect us too much.

We want to go there and get something, so hopefully after so long since our last meeting the boys will be itching to put in a good performance.”

Swindon will be at full strength for the clash, with Grand Prix star Jason Doyle leading an all-Australian top five as they bid to recover from two successive home defeats.