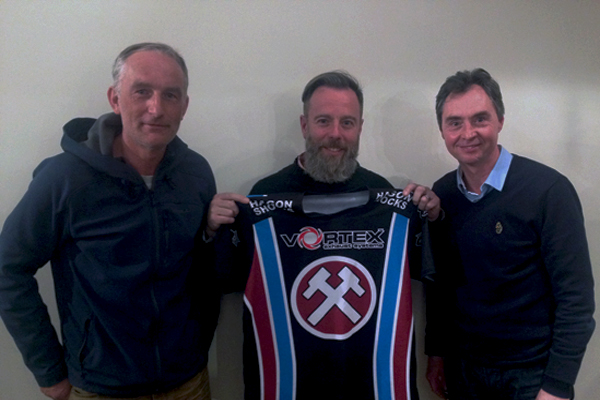 The Vortex Lakeside Hammers owner, Stuart Douglas made a surprise appearance at this evening’s Fans Forum at the Orsett Hall Hotel.

Douglas, currently over in the UK from his base in the USA, joined new Hammers coach Kelvin Tatum and Co-Promoter Jon Cook for a well attended question and answer session.

Amongst a range of topical questions, Tatum also outlined his plans for the newly formed coach position, where he will be working with the riders during meetings both home and away throughout the season. 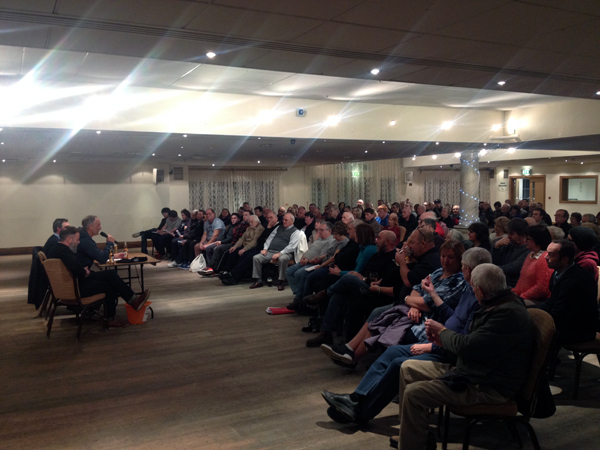 After the event, Jon Cook commented.

“We were delighted to see such a fantastic turn out on a Thursday night, and our thanks go both the Orsett Hall hotel, and to each and every fan who came along, for what was a very positive and enjoyable evening.

As mentioned during the question and answer session, we hope to be able to confirm our finalised 1-7 team from our squad in the next seven days.”

The Hammers would also like to thank those who contributed to the Speedway Riders Benevolent Fund.