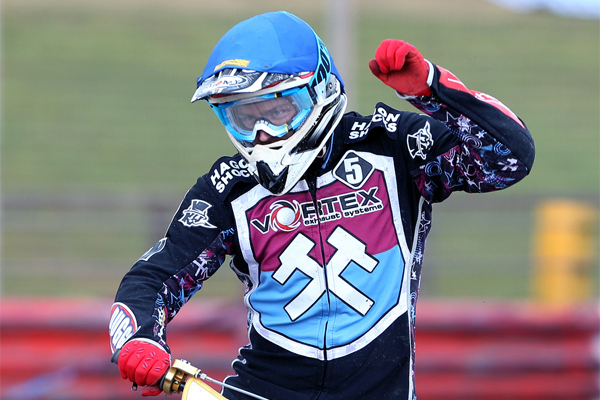 “I’m thrilled we are coming back to the tapes at the Arena Essex Raceway for 2016” said Hammers owner Stuart Douglas after the Club’s Public Meeting to confirm this news to the fans on Thursday evening.

He continued: “It has been a really fraught few months, where we have been beholden to the moves of the Arena owners. At one point I did really think that the last Speedway race had been run, but perseverance paid off in the end thanks to a good working relationship with our landlords. I appreciate the efforts they have gone to.”

“I’d like to thank the fans for their patience as it has not been easy for any of us and it really has gone to the wire. There are still some details to be sorted out but we are pretty much there.

This will be the tenth season that Jon and I will have been at the helm of the Hammers and although we can breathe a little easier in the short term this is just the very beginning of the battle to keep Speedway in this part of Essex.”