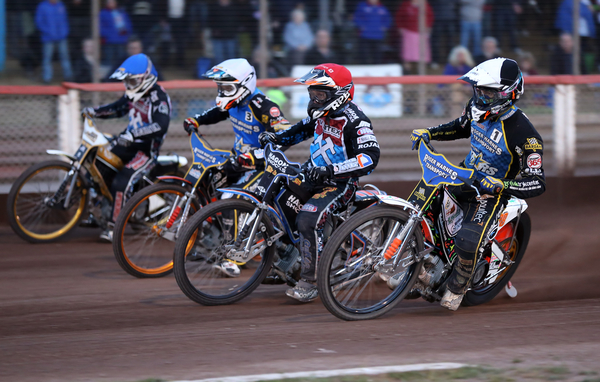 The Vortex Lakeside Hammers are out for revenge this Friday, 20th June, as they face runaway Elite League leaders, the King’s Lynn Stars, who are the only team to win in Essex this season at the Arena Essex Raceway.

The Hammers bring in British Final sensation Ben Barker for Lewis Bridger for a meeting in which they will start as underdogs against a team rewriting the Elite League record books.

The Vortex Hammers Promoter Jon Cook states: “This is the big one. We have had two great home meetings to prepare for this and with Ben (Barker) in great form and thankfully fit we should be in for a very exciting night.”

The two teams for Friday’s match are: