Richard through to final 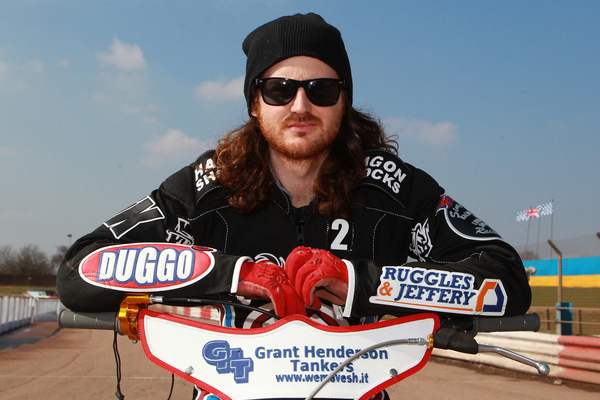 Both riders scored 13 points with Steve and Richie Worrall, along with Paul Starke, on 12.  The final qualification places for the Final at Belle Vue next month were taken by Craig Cook on ten and Ben Barker with eight, whilst Charles Wright defeated Danny Ayres in a run-off for the reserve spot.

Lawson said: “The home track advantage, you’ve got to use that to your advantage – but there’s also a bit of pressure that comes with it because people expect you to be going well. But obviously it worked for me today.

“I felt fairly confident today that I didn’t make a start I could make some passes but I think it’s a really good racetrack and if you’ve got the right riders, it produces it.

“I’m desperate to get in the Grand Final – it would be amazing to be in that – and see where we go from there.”