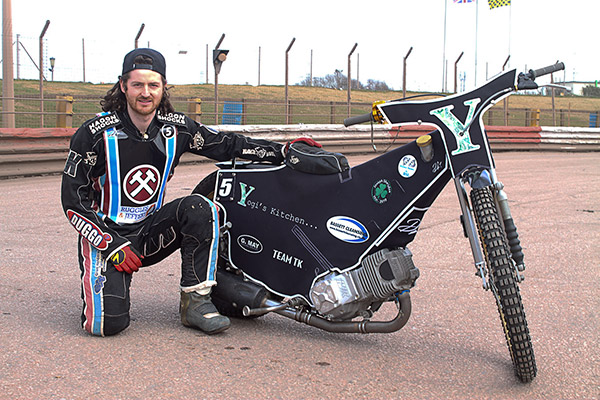 The Hammers favourite romped through to the final with 11-points from his five outings – including three impressive race wins on a fast track.

He regularly rode the outside line in breathtaking style, brushing the air fence but did his job superbly.

But when it came to the crunch Lawson took the lead for a brief moment before Cook raced up the inside to pass him and end his title hopes.

Lawson said: “It would have been nice to win my first title and I thought I’d got it but I just left too much room and Craig took full advantage.

“I’m pleased with my performance but it would have been nice to have won it.” 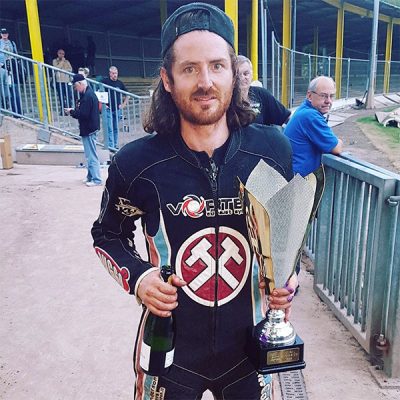